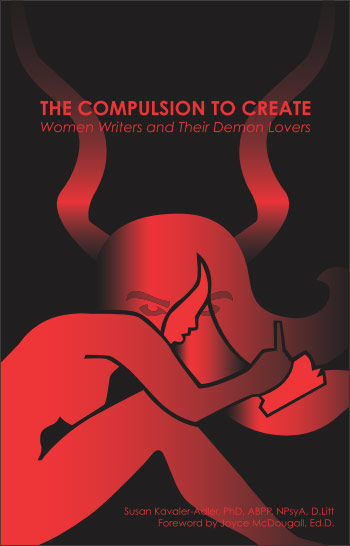 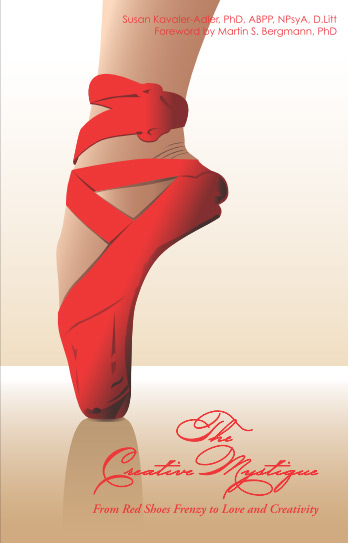 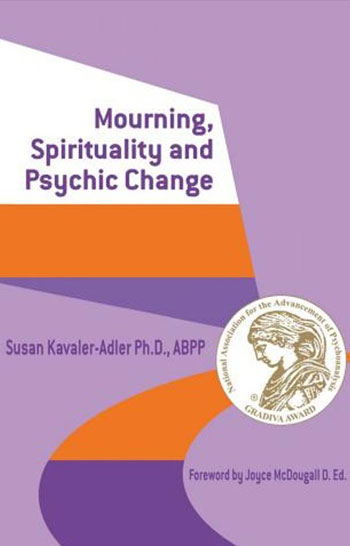 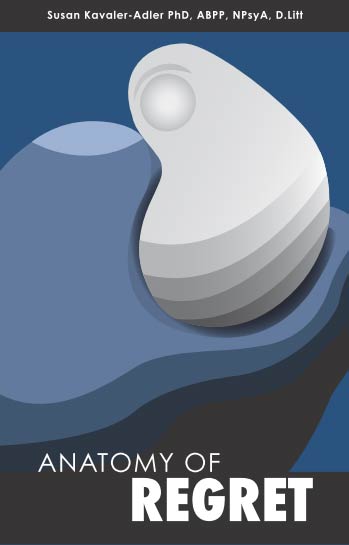 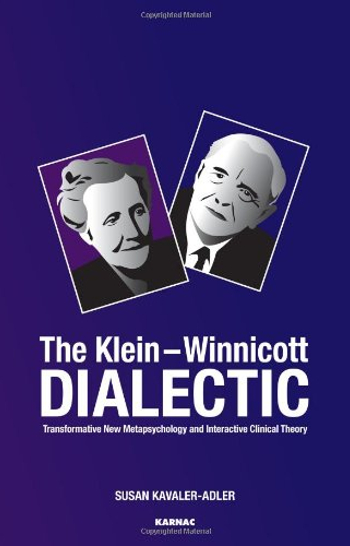 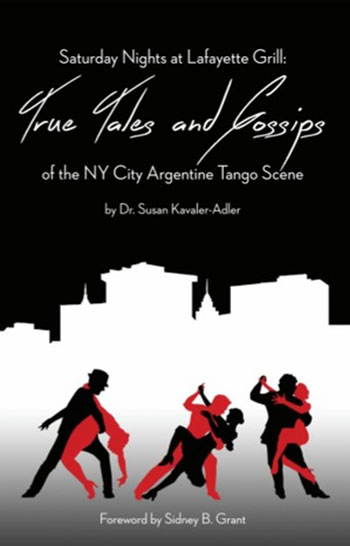 Anatomy of Regret: From Death Instinct to Reparation and Symbolization through Vivid Clinical Cases

Anatomy of Regret will provide clinical illustrations of how the conscious processing of regret through a developmental mourning process can create critical turning points towards character change and psychological health in terms of the “Love-Creativity Dialectic.”

The ability to feel conscious or ‘psychic’ regret is an important part of this navigation of aggression towards a developmental process of mourning primal object loss, and thus towards continuous psychological growth. Pivotal psychic changes essential to self transformation can be seen to evolve through the conscious engagement with one’s own formerly unconscious or dissociated regrets, to emerge into evocative and articulate descriptions of one’s own internal world. Interiority, compassion, self reflection, and self agency all evolve through a developmental progression (with backlash reactions along the way) of affectively engaged stages of mourning (my “developmental mourning”). Developmental mourning opens up a capacity for a psychic dialectic between one’s self reflective and rational self and one’s internal world of feelings, thoughts, needs, and all one’s spontaneous internal life.
– Dr. Susan Kavaler-Adler

‘Dr Kavaler-Adler’s newest contribution to psychoanalysis and social sciences heralds a giant step in theoretical contribution to reparative clinical outcomes with respect to developmental mourning and depression. While Anatomy of Regret creates new ground in her concept of mourning the grief of psychic regret, Dr Kavaler-Adler eloquently unpacks the gaps, biases and unfinished business of Kleinian theory, while at the same time acknowledging and clarifying Klein, Freud, Mahler, Winnicott, Balint, Fairbairn, Alexander, Bach, and Masterson’s contributions. She has written a primer for the study of traumatic developmental mourning. The Anatomy of Regret is a “tour de force” in psychoanalytic theory, rich in scholarship, packed with meaningful and
practical clinical case examples. – Margaret A. Yard, PhD, author of “Grievability”: The Social Marker for a Life That Counts, 2012

‘Dr Kavaler-Adler makes a fundamental contribution by uncovering a powerful component (perhaps the key) that accounts for vicissitudes of grief and of the mourning process: that it is vital to make conscious that which is unconscious – understanding one’s own anger and aggression.– Henry Kellerman, PhD, author of The Psychoanalysis of Symptoms, and The Making of Ghosts: A Novel

he metaphorical construction of Susan Kavaler-Adler‘s Anatomy of Regret: From Death Instinct to Reparation and Symbolization through Vivid Clinical Cases (Karnac, 2013)evokes the complexities that have wrought psychoanalysis since its beginning of talking about the mind in the language of the body.As it subtitle tells us, the anatomy of this book is structured by the case study.

If there is something that informs Alder’s approach to understanding psychoanalysis and how she intervenes in the psychoanalytic encounter, its that where theory fails, the body succeeds. Regret, for Kavaler-Adler, is a bodily experience that orients us in some way to the unconscious consequences of our relationships – of the actions of other bodies in our lives.

In telling the stories of these case studies, Kavaler-Adler performs a kind of surgical suturing of theory along the sinews of loss – the scars left at the site of the aggression of the other. She begins with the important insight that something was at stake in Freud’s theory of mourning and melancholia – something that had to do with the aggressive ties that bind the self to the other and the impossibility of distinguishing the two but leaves Freud here, his theory having already become arrested in the language of the body and the physical laws a theory of the drive drive must adhere to.

In her thinking, Kavaler-Adler stitches Freud to the British psychoanalytic thinker Melanie Klein (and to Object Relation theorists after her) who situates mourning in a developmental context. In doing so, she stiches boundary of the anatomical to the symbolic, through the language of her cases. The Anatomy of Regret serves to articulate an affect theory that is uniquely its own, but for those new to psychoanalysis, or those who want a new way of thinking of psychoanalysis, informs about the theory it draws from in a meaningful way.

Dr. Susan Kavaler Adler is a psychoanalyst in private practice and the founder of the Object Relations Institute for Psychotherapy and Psychoanalysis. She holds a Ph.D. in Clinical Psychology and an ABBP for Diplomat status from the American Professional Board of Psychology and the Division of Psychoanalysis. For her work analyzing the language of mourning, loss, and regret, through bodily language, in the work of iconic women writers, Dr. Kavaler-Adler was awarded an honorary doctorate of literature.– Claire-Madeline Culkin (KARNAC 2013)